NORFOLK, Va. — The Navy is going high-tech to make things better for pilots.

“From an aviator’s perspective, landing on an aircraft carrier is the most dangerous thing that you can do in all of aviation,” said Captain Dan Catlin, commanding officer of F/A-18 F Super Hornet squadron VFA-106.

But now, performing that mission is getting a little bit easier, and a whole lot safer, thanks to on-board flight control computer software called “Precision Landing Mode” (PLM).

The system — first introduced in 2017, but upgraded since — provides improved safety, efficiency, and success rates in recovering fixed-wing aircraft on board aircraft carriers while easing pilot workload,

Instead of having to perform  200 to 300 in-flight instrument corrections in the final 18 seconds before landing, now with PLM, the pilot only has to do no more than 10 corrections.

“What PLM allows us to do is to make that evolution much more safe and more efficient,” said Catlin. “PLM is nothing short of revolutionary, is how I’d phrase it.”

He said: “This PLM system is amazing for the stability that it provides the aircraft on glide path. Now with PLM, it’s basically: pull up behind the ship, set the glide path you want with a centered ball… and it’s essentially, don’t touch the stick or throttles for 95 percent of the approach. It’s amazing how stable and accurate PLM is.”

The Navy says about 25 student aviators became carrier-qualified over the weekend. In addition to VFA-106, the Ford team also qualified pilots from France and Italy. 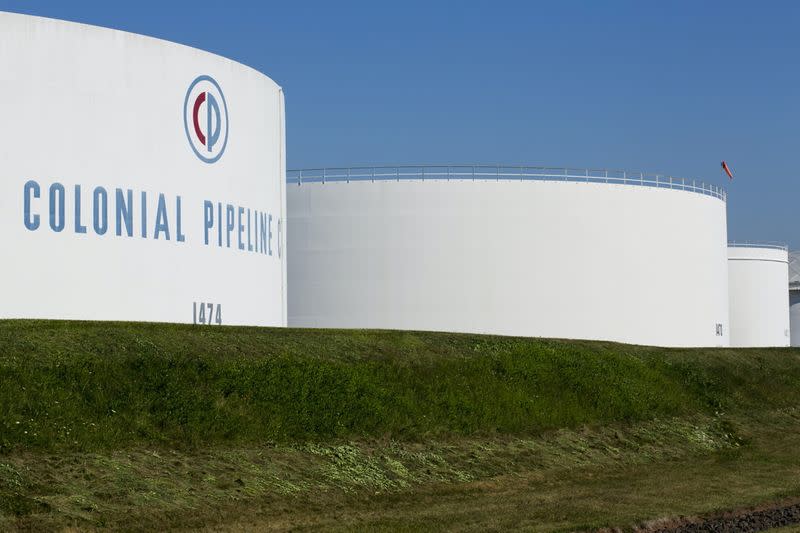