In addition to a study, the bill would create two boards: the Biannual Advisory Committee on State Information and Technology (BACSIT) and the Cybersecurity and Fraud Advisory Board (CFAB).

The CFAB would examine and develop recommendations regarding best practices, shared experiences, and future efforts to improve cybersecurity and fraud prevention.

She also found out the Department of Commerce’s computer system is from 1997. 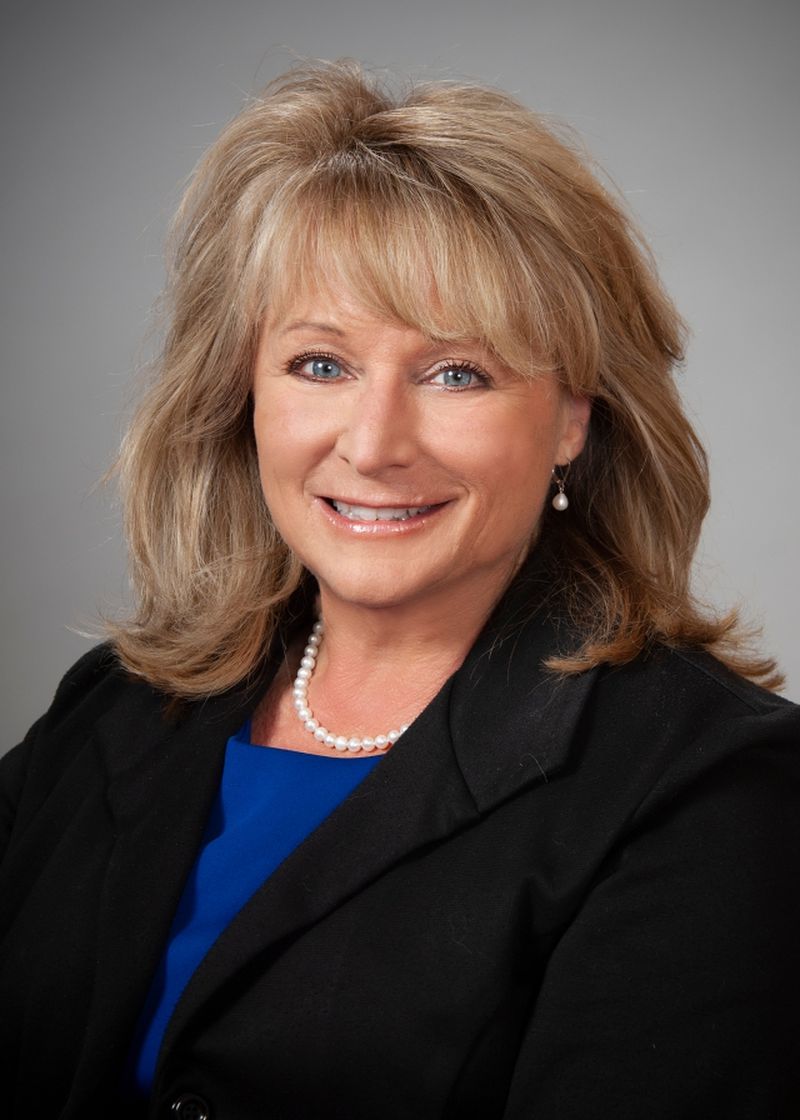 “I grew up in a time where you did not replace major appliances until they broke ― but technological advances have come so quickly, we must replace our technology infrastructure on a reasonable schedule,” Ray said in April to the House Technology and Innovation Committee.

In a statement, Ray said, “We can and should do better for our constituents. The businesses trying to invest in our economy during this very difficult time need us to be responsive to their needs and modernizing outdated computer systems is a way we can help.”

The Department of Commerce responded to Ray’s testimony and the proposed legislation:

“The Division of Liquor Control (DOLC) has taken aggressive steps in recent years and months to update its licensing process. In March, the DOLC created an online portal where liquor permit holders could renew and pay for their permits without having to mail a physical application or checks to the Division. The renewal portal, in addition to our temporary liquor permit portal, which is also active for those charities applying for summer festivals/events, are the first steps in building a new online liquor-permitting solution that will meet the needs from start to finish of the Division’s approximately 25k permit holders. With these enhancements, there are some elements of the system that remain paper-based, including applying for new liquor permits.

“Currently, there is not a significant delay in mail processing.”

Hall believes the bill, which had its fourth committee hearing last week, will pass out of the House Technology and Innovation Committee after the General Assembly’s summer recess.